A massive 77 percent of Netherlands residents think the country is going in the wrong direction. Two thirds say they want new elections.

A year ago, 61 percent of Netherlands residents had little to no confidence in Dutch politics. That increased to 67 percent this year. Lack of trust in the Cabinet increased from 63 percent last year to 71 percent now. And 67 percent of Netherlands residents have no confidence in Rutte as Prime Minister, compared to 56 percent last year.

When asked why they don’t have confidence in politicians, 64 percent cited the energy crisis, 59 percent the housing market, 58 percent immigration and asylum, 56 percent inflation, and 55 percent healthcare. 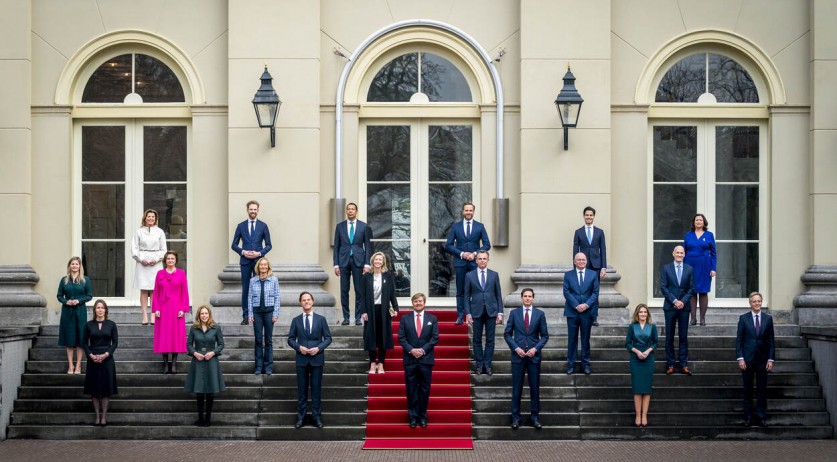