Inflation in the Netherlands rose to 12 percent in August, from 10.3 percent a month earlier. A new record for the Netherlands, Statistics Netherlands (CBS) reported, using its own calculation method.

Last week, CBS published inflation figures based on the European harmonized method. That showed that prices in the Netherlands rose by 13.6 percent on average.

More and more economists fear that the eurozone economy could end up in recession due to interest rate hikes and high inflation as households’ purchasing power faces severe pressure and people are more likely to stick to their budget. Some companies have also shut down production due to high energy costs. 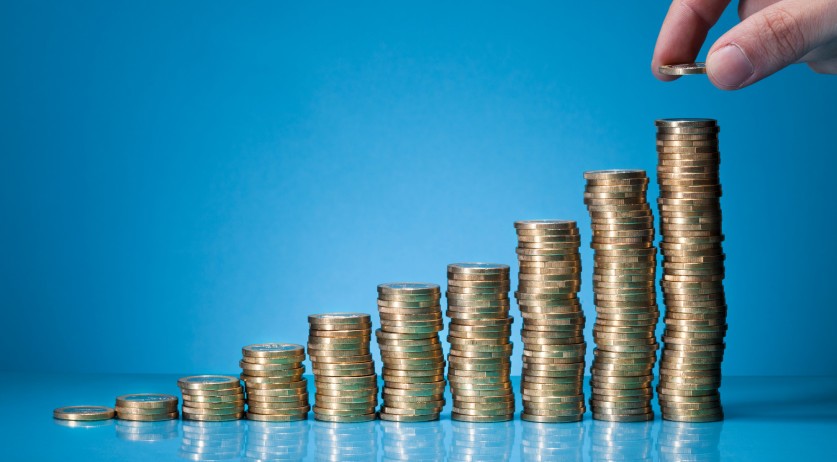 Dutch inflation climbs to record 12%
Inflation in the Netherlands rose to 12 percent in August, from 10.3 percent a month earlier. A new record for the Nethe…
NL Times•NLTIMES.NL
👍2