17 September 1939. The Red Army acted militarily against Poland, breaking the non-aggression pact signed in 1932. The Day of the Siberian Deportee takes place every year on the anniversary of the invasion of Poland by Soviet Russia in 1939

Further consequences of the USSR's aggression against Poland were the mass repression of the Polish population remaining in the eastern territories of the Republic, and the plundering of Polish national property and private assets. 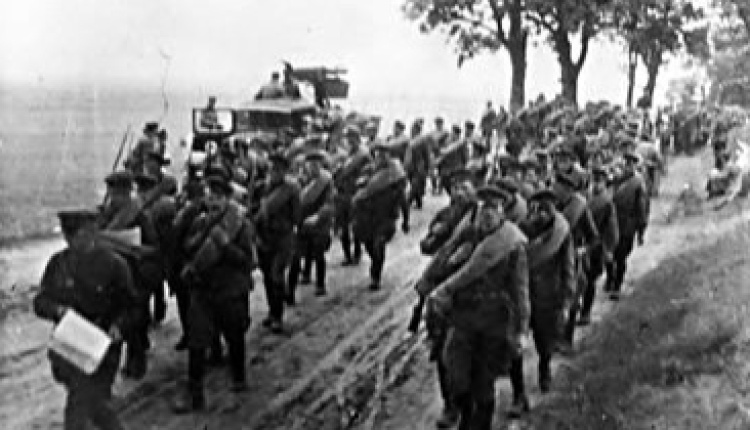 Soviet Russia invaded Poland 83 years ago
Today marks the 83rd anniversary of the Soviet Union's aggression against Poland and the Day of the Siberian Deportee.
POLANDDAILY24.COM•POLANDDAILY24.COM
👍😢4